CINEMATOGRAPHER BASED IN BERLIN.

Florian discovered his love for moving pictures as a teenager, shooting on his father's Sony Hi8 camera - until it eventually fell apart. After spending ten years in a home-made darkroom, and as an intern on film shoots and at film labs, Florian had the pleasure of assisting on film sets with the likes of Steven Spielberg, the Wachowski siblings and Tom Tykwer. Working as an operator of specialised grip equipment such as telescopic cranes, stabilised remote heads for helicopters and Russian arms, Florian was a part of ground-breaking moments in film, such as the first Drone Shots in a major motion picture.
Armed with his all-round experience in Film and a highly specialised skillset, Florian proved to be a valuable addition to a number of motion pictures and documentaries, including the documentary “Rule of Nature”, which went on to receive 22 international awards, and catalysed the rapid growth of his career.

In the past few years, his straightforward, uncomplicated approach and his unique perspective on life have allowed Florian to hone his skills as a DoP on numerous commercials. His portfolio consists of clients such as Toyota, Subway, Burger King, Commerzbank, DER Tour, Ducati, REWE, BMW and VW, amongst others. His commercial “Flame Delivery” was recognised as the most successful Burger King film of all time.
With a keen eye for aesthetic lighting, his extensive experience with elaborate grip equipment, and an open, approachable nature, Florian has a unique ability to create beautiful scenes and capture extraordinary moments. His evolution over the past years has been rapid. On set he has gained staging skills and, more recently, lead more and more projects as a Director/DoP.
Florian loves design, architecture and symmetry. But he himself says - nothing is more beautiful than the chance-capture of a real smile on a freckled face. 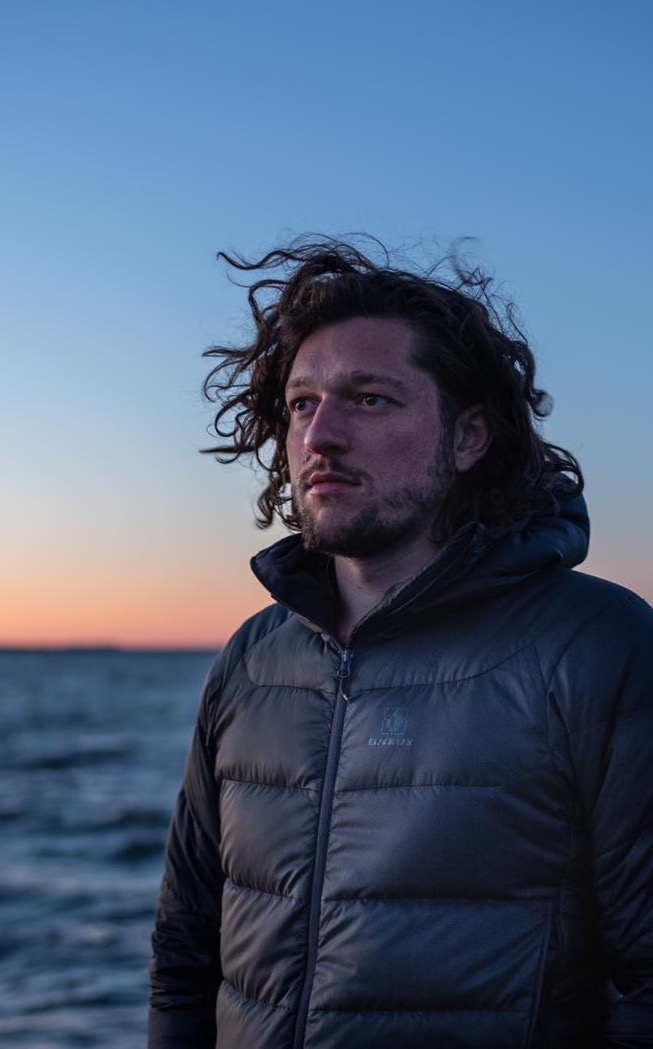 CINEMATOGRAPHER BASED IN BERLIN